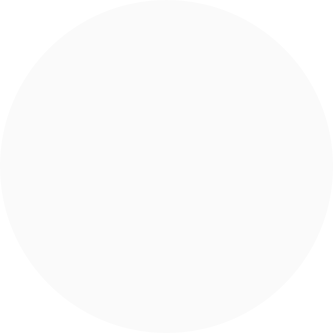 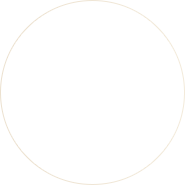 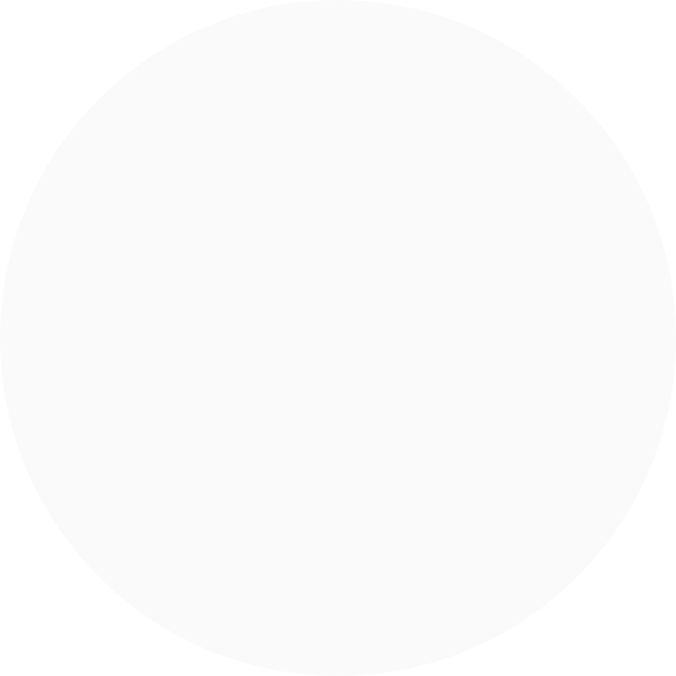 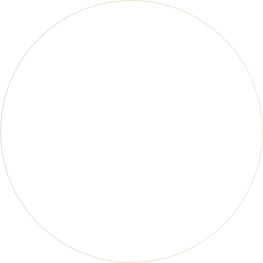 ORION is a leading underwriting firm in the Israeli capital market, providing its clients with a wide range of services, specializing in underwriting, public and private issuances, investment banking and rating advisory. Orion leads the market, as the ultimate partner by combining experience, hard work, dedication and valuable knowledge.

Orion was founded in 2017 by a leading group of key players and influencers in the Israeli capital market; Mr. Erez Goldschmidt, Mr. Rafael Lipa and Mr. Gal Amit.

In the past decade, Goldschmidt, Lipa and Amit jointly dominated the Israeli underwriting and issuances market, each bringing his unique expertise to create a leading and strong company.

Previously, Mr. Goldschmidt served as the CEO of one of the leading Israeli underwriting firms, playing an instrumental role in bringing the company to a leading position in the market.

Along with Orion’s VPs Mr. Nadav Ziv and Mr. Ilan Mosnaim, Orion has more than 40 years of combined professional experience in the underwriting market, with significant achievements in leading hundreds of public and private issuances, some of which were the largest in the Israeli capital market.

As a result, and as a reflection of its successes, ORION is now ranked #2 in the 2019 Dun & Bradstreet rankings.

ORION has participated in over 100 successful issuances.
Total capital raisings of ILS 20 Billion.
Orion was the lead underwriter in 65 issuances totaling ILS 12.6 billion.

Orion is the leading firm in working with foreign companies in the Israeli capital market.
ORION has the best track record as the underwriting firm of 13 out of the total 33 American real estate companies who have raised capital in the Israeli market since 2008.
Our team has conducted 58 successful issuances for American real estate companies, out of the 102 that have ever taken place in Israel and has raised ILS 15 billion out of the total ILS 27 billion raised in Israel for such companies.

ORION offers all the required services for public and private offerings.

We provide an extensive network of relationships with all the major institutional and private investors in Israel.

ORION has the best track record for the U.S Real Estate bond offerings in Israel. 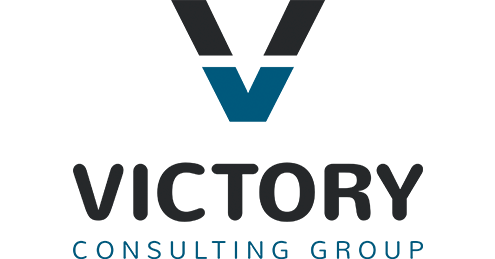 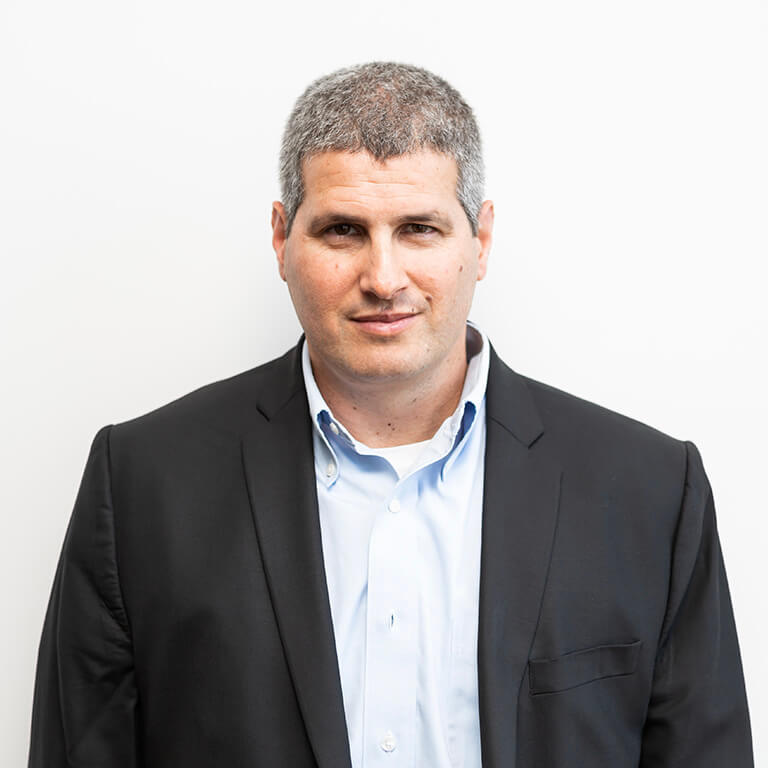 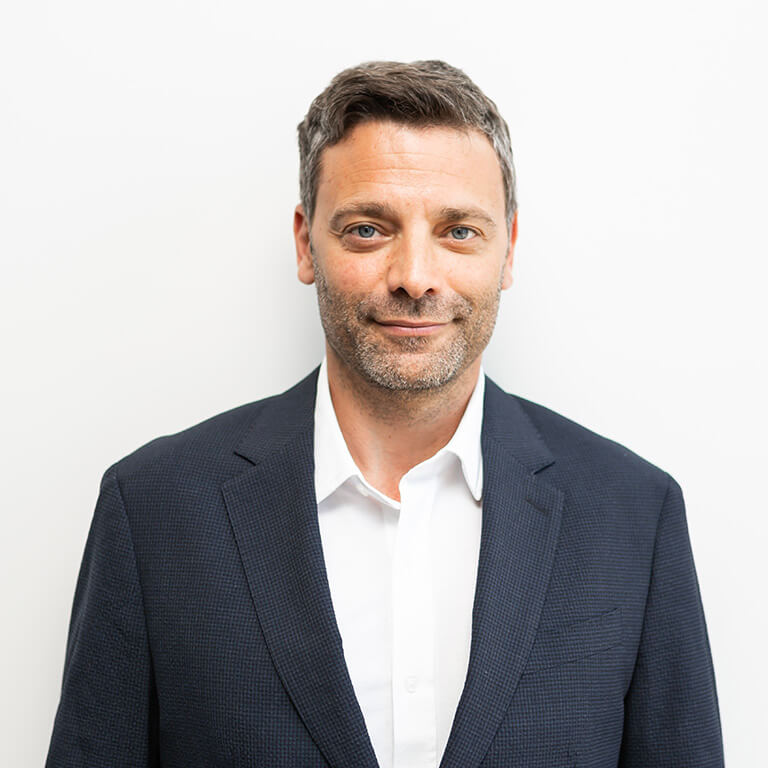 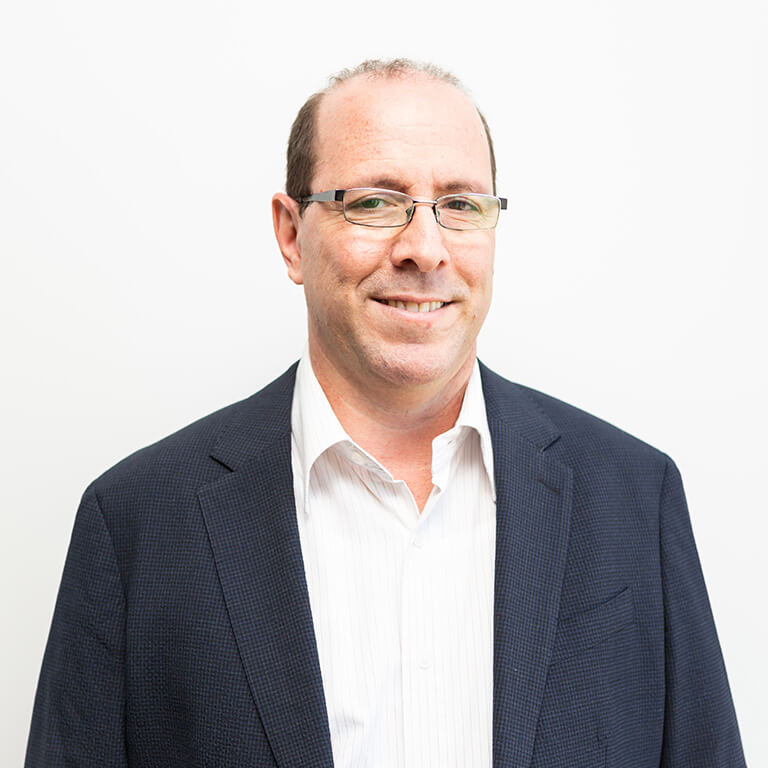 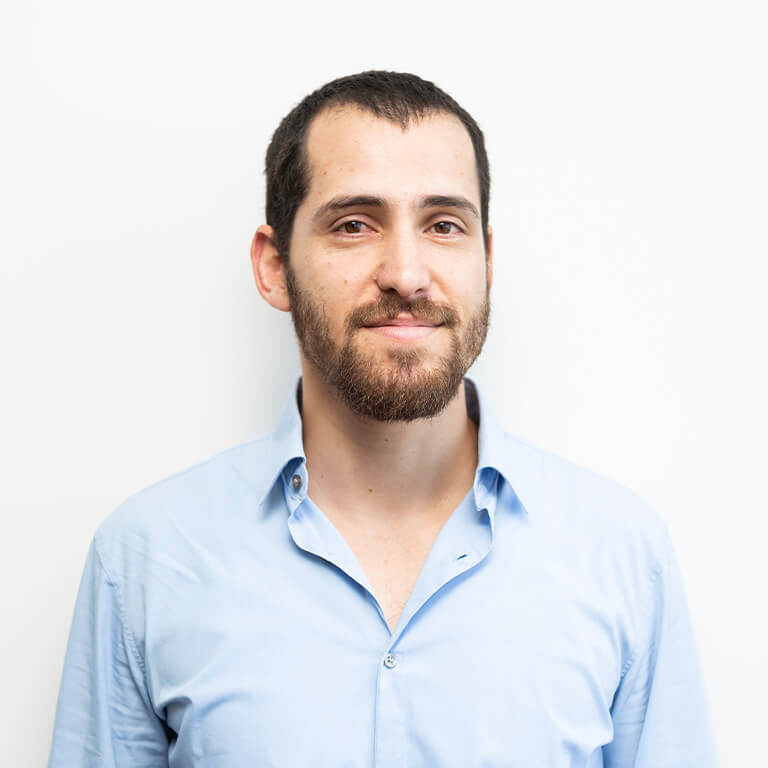 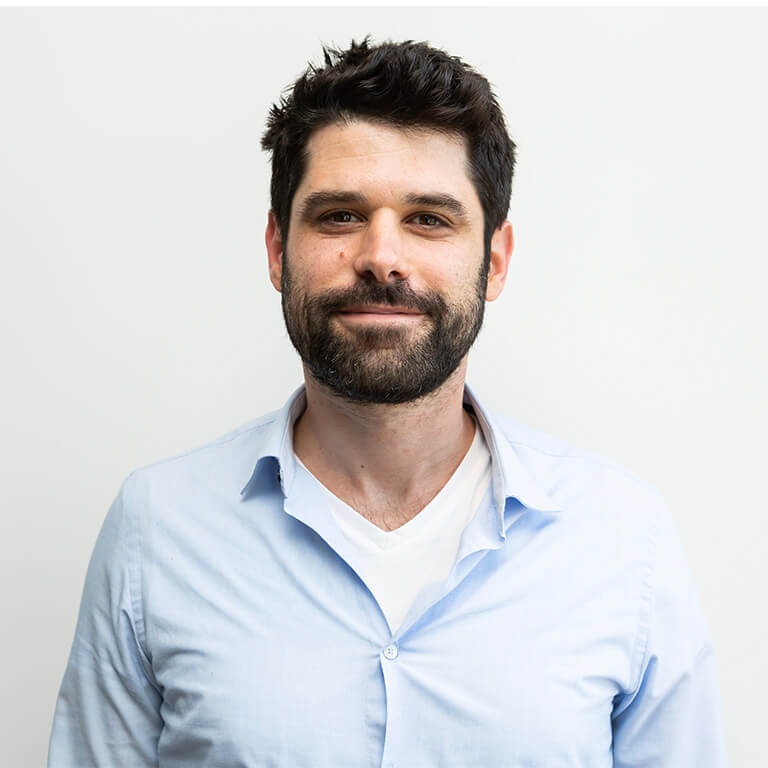 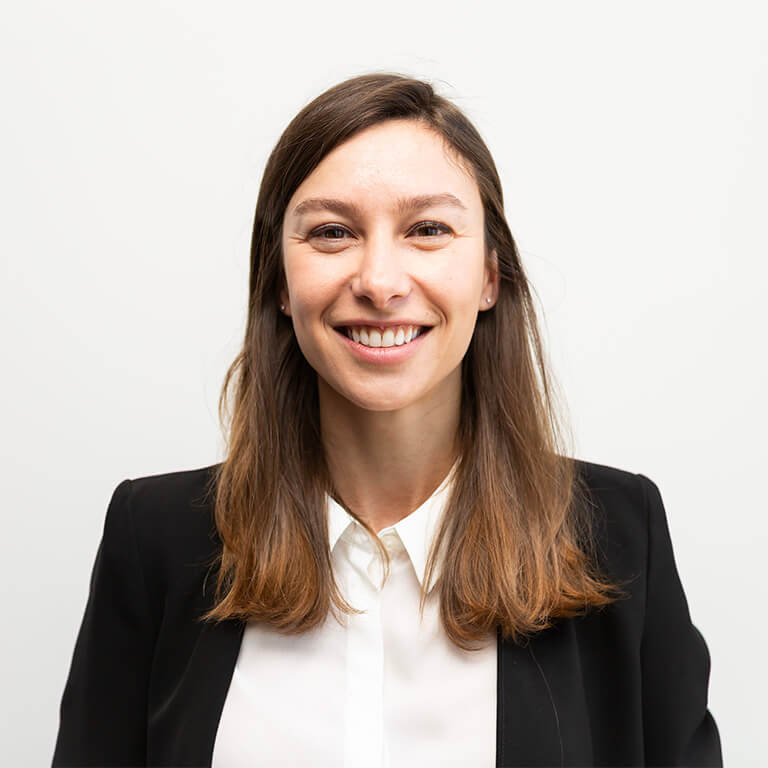